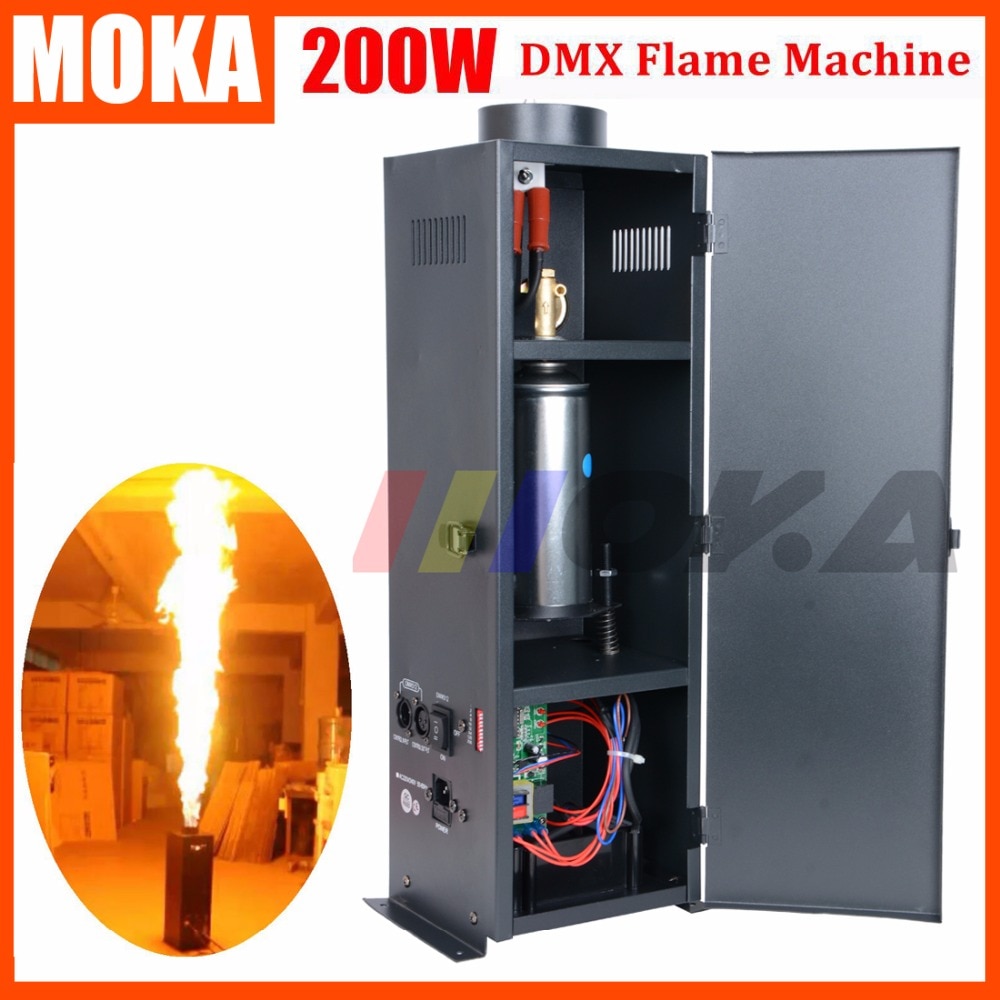 You can now enable Cache On Playback in the Effects tab. This new option is located in the Options menu next to the playback controls. It is independent from the similar Timeline option. Timeline FX rendering status on Storyboard Reel.

In Effects, the render state of a segment is now displayed at the top of its thumbnail on the Storyboard Reel. It uses the same colour coding as the Timeline environment: Unrendered FX Black dots: Partially rendered FX Orange: Proxy rendered FX Orange dots: Partially proxy rendered FX Show or Hide. You can show or hide the render status from the Storyboard Display. You can now sort the Tiles view of the File Browser by date or name. Select the sort option from the Gear or Contextual menus.

Sort by name, not by capitalization. The Tiles view no longer considers capitalization of a tile's name when sorting tiles together. This is now identical to how the sort performs in the List view. This update includes support for: New resolutions: RED Update. Pixel ratios. High Frame Rate. Non-supported frame rates, such as 48fps or fps, are now imported using the project frame rate, with the correct duration. This updated SDK includes major bug fixes, and you should see better playback performance.

For example, RGB data is stored with the Red components in one component plane, the Green in another, and the Blue in another. Link Media can copy.

Exporting with Link Media option now copies the original file if it cannot be linked to. This will happen when you export to a different file system location. QuickTime source Colour Space. This data can be read in third-party applications such as Final Cut Pro Composition name. You do this in the Sequence Options tab. This data is also read when importing media files.

Poster Frame Export. You can specify the frame to export default is 1. An expansive new layout is now available in the expanded version of the Matchbox node in Action and Image. This new layout displays all of the colour wheels of the Primary or Tone menus.

New unified menu. With the Primary controls displayed in the collapsed view, if you expand the panel, it displays the expanded Primary controls; the same goes with the Tone controls. You can define what the tool displays when expanded: Tweaking the Expanded UI.

We have tweaked the layout of the expanded user interface: The vertical sliders were made taller by shrinking the header labels. Updated Tangent Mapping. The MasterGrade mapping for the Tangent Control surfaces has been updated. Use the Tangent mapper application to remap these new controls: Create a new Flame user profile to access the new mappings!

Tone controls in Tangent Panels. You can now control the Tone values even when the Tangent Panel is set to the Primary mode. The mapping is already done and is available to any new User Profile.

See the Tangent Panels section for more details. The Pages are now buttons displayed on the left of the UI, instead of tabs at the top. The number of columns in a page has been increased from 4 to 6.

For additional information, see the Shader Builder documentation. New filter at Load. This option allows both the. Levels in FX Ribbon. The Popup button located in the Matchbox Timeline FX Ribbon now has a Page level that makes it easier to distinguish the different sub-menus.

NAB - Autodesk Flame Accelerates VFX Workflows with Machine Learning. Autodesk Face Normals3. Computer vision has developed to the. Autodesk Media and Entertainment is a division of Autodesk which offers animation and visual Industry, Computer software In August , Autodesk announced plans to acquire Discreet Logic and its intent to combine that Flame, Flint and Inferno (collectively known as IFF) is a series of compositing and visual effects. Jul 24, - Autodesk released Flame Family , an update to Flame, Flare and Flare The company said its machine-learning computations can be.

You can now enable Cache On Playback in the Effects tab. This new option is located in the Options menu next to the playback controls. It is independent from the similar Timeline option. Timeline FX rendering status on Storyboard Reel. In Effects, the render state of a segment is now displayed at the top of its thumbnail on the Storyboard Reel. It uses the same colour coding as the Timeline environment: